Explanations and resources for ISBNs and ISSNs.

The ISBN is intended for a monographic publication: text that stands on its own as a product, whether printed, audio or electronic. ISBNs are never assigned to music, performances or images, such as art prints or photographs. ISBNs are not assigned to magazines, academic journals or other periodicals. However, if a single issue of a periodical is being sold as a book, then that issue alone may be assigned an ISBN.

When participating in the ISBN standard, publishers and self-publishers are required to report all information about titles to which they have assigned ISBNs. For more than thirty years, ISBNs were 10 digits long. On January 1, 2007 the ISBN system switched to a 13-digit format. Now all ISBNs are 13-digits long. If you were assigned 10-digit ISBNs, you can convert them to the 13-digit format at the converter found at this website. A 10-digit ISBN cannot be converted to 13-digits merely by placing three digits in front of the 10-digit number. There is an algorithm that frequently results in a change of the last digit of the ISBN.

ISBNs beginning 979 will not be issued in the United States for at least several years until current inventories of ISBNs are depleted. When they are assigned, they will not replace those beginning with 978.

W. H. Smith (the largest single book retailer in Great Britain), the British Publishers Association's Distribution and Methods Committee and other experts in the U.K. book trade devised the Standard Book Numbering (SBN) system in 1966 and it was implemented in 1967. At the same time, the International Organization for Standardization (ISO) Technical Committee on Documentation (TC 46) set up a working party to investigate the possibility of adapting the British SBN for international use. As a result, the International Standard Book Number (ISBN) was approved as an ISO standard in 1970, and became ISO 2108.

That original standard has been revised as book and book-like content appeared in new forms of media, but the basic structure of the ISBN as defined in that standard has not changed and is in use today in more than 200 countries. Today the ISBN Agencies around the world are administered by the International ISBN Agency, located in London, UK.

The purpose of the ISBN is to coordinate and standardize the use of identifying numbers so that each ISBN is unique to a title, edition of a book, or monographic publication -- braille, microform, and electronic publications, as well as audiobooks, educational/instructional videos/DVDs and software -- published or produced by a specific publisher or producer.

The ISSN is a U.S. standard and an international standard. The number itself -- unlike the coded digits of the ISBN -- has no significance other than as a brief, unique, and unambiguous identifier; an ISSN consists of eight digits, specifically two groups of four digits, in Arabic numerals 0 to 9, except for the last -- or check -- digit, which can be an X. Its proper reference is for the two groups of four digits to be separated by a hyphen and preceded by the letters ISSN.

Assignment of ISSNs is handled by the U.S. ISSN Center at the Library of Congress and is free. There is no charge associated with the use of the ISSN. An ISSN application form may be completed online. Enter the required information and then email or fax the form (in the interests of conserving paper and bandwidth, please limit faxes or email attachments to no more than five pages), or mail the application by U.S. mail or private carrier. A suitable representation of the publication must accompany the application. For print serials a sample issue or photocopy of the title page, cover, or masthead should be provided. For electronic serials in a tangible form such as CD-ROM or floppy disk, an actual issue and printouts of title screens should be submitted. For online serials, provide an appropriate URL or e-mail actual issues or mock-ups which will accompany the application form.

The various and constant changes to which serials are subject, combined with the large growth in the world's publishing output, prompted the development of a standard (ISO 3297-1975; ANSI Z39.9-1979) for the identification of serials: the International Standard Serial Number (ISSN).

The International Standard Serial Number (ISSN) was developed in the early 1970s to enable identification of serial publications at the international level. It was prompted by the various and constant changes to which serials are subject, combined with the large growth in the world's publishing output. Administration is coordinated through the ISSN Network, an international intergovernmental organization within the UNESCO/UNISIST program.

The ISSN is a U.S. standard, ANSI/NISO Z39.9, and an international standard, recently updated to ISO 3297: 2007. This 2007 ISSN standard adds the Linking ISSN (ISSN-L), which works within several established electronic information systems to link various media versions (print, online, CD-ROM) of a single title together, allowing for fully complete media records of an individual serial resource. Linking ISSNs are preceded by the letters ISSN-L. 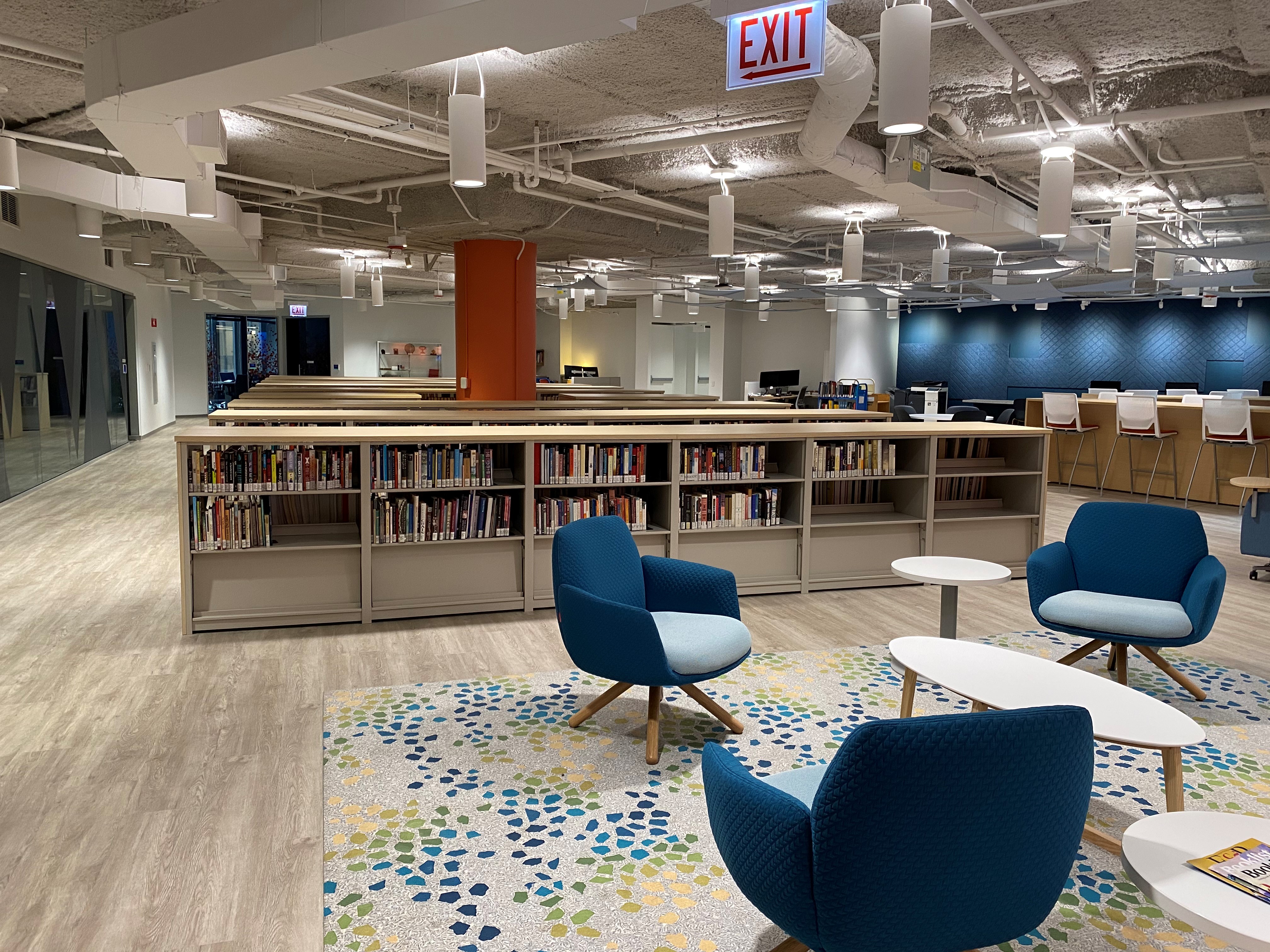